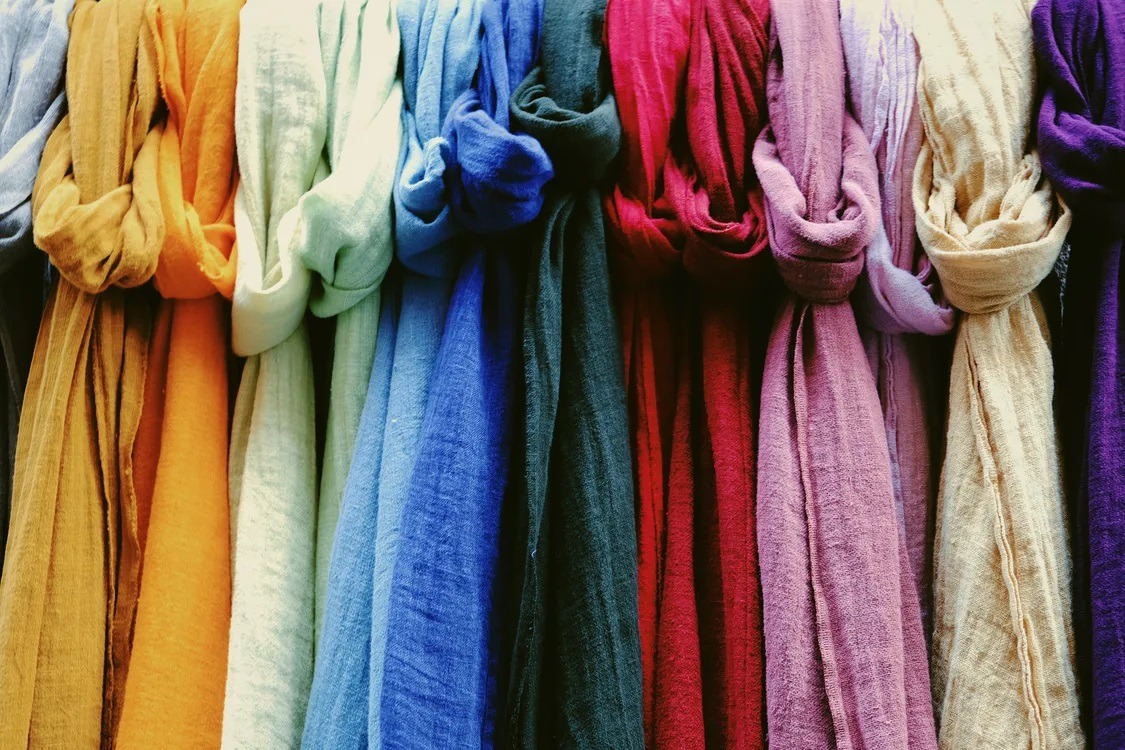 Did you know that the world’s oldest garment still in existence today is a long-sleeved shirt dress crafted from linen?

The Tarkhan Dress has been dated to be around 5,000 years old. It was unearthed from an Egyptian tomb in 1913 and can be seen at UCL’s Petrie Museum in London. However, scientists also know that linen has been worn for even longer than this; in fact, 36 thousand-year-old fragments of linen garments have already been discovered.

If you are a lover of linen, then it won’t come as a surprise that it’s a linen dress that’s lasted longest. Linen is an incredibly durable fabric. This is far from its only incredible quality, however. There are many reasons why fashion lovers have been consistently drawn to this beautiful fabric.

Linen is a textile made from the natural fibers of the flax plant. This blue-flowering plant has been cultivated for thousands of years in cooler climates. Aside from being desirable for its fibers used for textiles, the seeds are also known for being nutritious.

Linen is an exceptionally soft, breathable fabric that has remained eternally popular amongst dressmakers and fashion designers.

A brief history of linen in fashion

Here are a few facts about linen’s place in fashion that will help explain its timeless appeal.

It has always been considered a luxury fabric

Flax is a fairly slow-growing plant, so when dressmakers first started making clothes from linen, its limited availability would have determined its worth. Even when flax became more widely cultivated, it was still reserved for the wealthy. Linen is a fabric that takes time and skill to weave.

In fact, linen was so sought after by ancient Egyptians it is believed it was also used as a currency. It was particularly sacred at those times and often used to shroud the dead of rich, privileged families.

Thousands of years later, it was still a popular choice with the elite. French royalty and fashionista Marie-Antoinette was known for her love of linen robes.

It was long associated with religious purity

Aside from shrouds, linen has long been the fabric of choice for religious garments and priests’ robes. Linen is more difficult to hand-dye (although modern techniques have overcome this) so traditionally, it was left in its very pale, natural color of oatmeal. This color helped cement its association with purity and modesty.

While white or pale linen is a classic, elegant choice, modern linen is also worn in all colors of the rainbow and often with beautiful patterns.

Belgium and Northern Ireland, in particular, were the hotspots of the linen industry, evolving into the most important local industry in some towns. At this time, linen was a very popular fabric for clothing and bedclothes. Eventually, its enviable position was taken over by cotton, which was faster and easier to produce when the Industrial Revolution began.

It has a storied past

As a dressmaking fabric beloved by connoisseurs, linen has a rich history and its past speaks volumes regarding its strength and durability.

Linen has been used for, amongst other things, making sails, military uniforms, and underwear. During World War 2, the use of flax was diverted to military equipment like ropes and tarpaulins.

Why we should love linen

What about today? Does linen have a place in every wardrobe?

We think so. Here are 5 reasons to love linen:

1. It’s the antithesis of fast fashion

The extraordinarily damaging effects of fast fashion are well-documented. Many people now recognize that clothes bought to be worn for just a short time are a serious problem.

An enormous strain on the environment is placed for every garment created. Problems include the amount of water used, and the pollution caused by manufacturing and transportation. Many fast-fashion garments are also made under ethically questionable conditions.

As a result, conscientious consumers are opting for sustainable, ethical fashion. It’s clear that we should be buying less and buying better.

Linen is exceptionally durable. In fact, it is not unusual for linen fabrics and garments to be handed down through generations. And because linen softens over time, it can actually look better with age. None of this can be said for modern fabrics made from manmade fibers or even cotton.

3. It’s perfect all year round

Linen is a breathable fabric and also provides excellent insulation, meaning it’s ideal for any temperature and year-round wear.

Linen is porous, meaning excess heat and humidity can escape through it, thereny keeping you cool. However, it’s also a natural insulator that’ll keep you warmer in winter.

So if you live in a colder climate, heavier linen is an excellent choice to ensure you can still wear natural fabrics next to your skin all year round.

4. It’s completely natural so it comes with many benefits

As we already know, linen is entirely natural and plant-based. It’s hypoallergenic, so it’s ideal for those who might find other fabrics irritating to the skin. It also has antibacterial qualities as it has the ability to wick away moisture so there are no nasty buildups of bacteria on your skin.

Linen is also completely biodegradable so you can dispose of it with a clearer conscience at the end of its long lifetime.

High-quality linen clothing exudes timeless elegance. It’s so easy to wear; its natural wrinkles are part of its charm. With expertise, linen can be cut beautifully into dresses, shirts, pants and much more. It suits so many shapes and styles of dress in particular, from mini to maxi dresses, vibrant patterns and muted, classic colorways.

Its breathable and durable qualities mean that linen is the perfect choice for resort and holiday wear, dressed down chic for the weekend, or classic office wear that will last a lifetime. Linen face masks are chic and comfortable, too.

Whatever the occasion, wherever you may be, we believe that wearing linen is a timeless, elegant choice that looks beautiful and feels comfortable every time.

Anna Z. Alexandra is the Founder and CEO of ZALXNDRA, a luxury brand that harmoniously unites innovation and modernity with a rich heritage of handicrafts in embroidered linen garments. Worn by intellectual women with artistic, open-minded and adventurous souls, who value the most exceptional qualities that life has to offer and appreciate the effort put into a lovingly created garment, ZALXNDRA is for the aesthetically mindful.